The tank museum Part Three (final): Russians, British and others

Here's the final part of our visit to the Militairy Vehicle Technology Foundation. this past weekend with a more random selection of images, including some Russian tanks so here we go:

The parking lot had some IDF vehicles, old armor from the Israeli Defense Force. 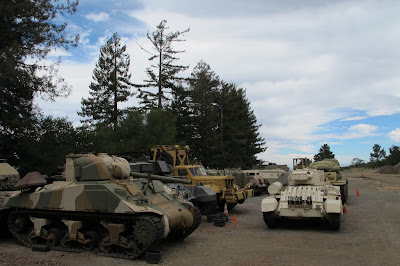 The Sherman was used in the 1967 war. You can see the desert markings on it. There is also an M75, the precursor to the M113, on the left behind it. 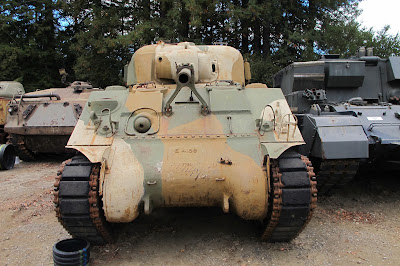 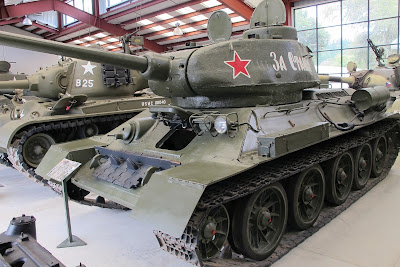 Forward hatch and compartment; as you can see on the picture above, the opening is pretty small 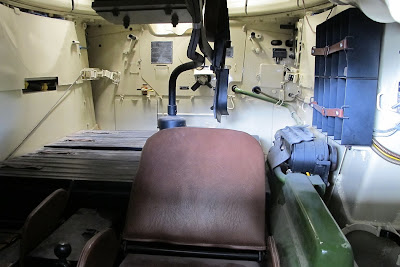 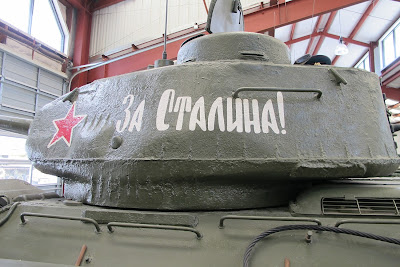 Some nice details come in handy once you start modeling this bad boy! 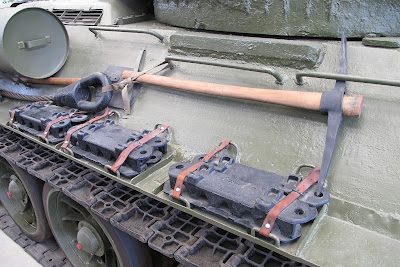 and a pic of the information sheet. Every vehicle in the museum has it, and I loved reading where the actual vehicles came from. 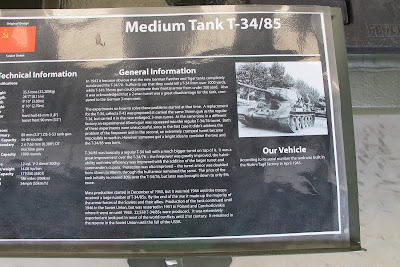 Don't remember what tank this was, but this gives a good idea of the addition of extra armour. For modeling purposes, that should be easily replicable with greenstuff. 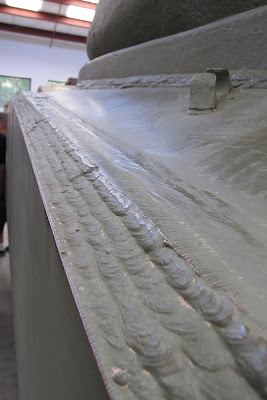 The museum has a large WW2 weapon collection. Here's a Russian RPG, still in use in many conflicts 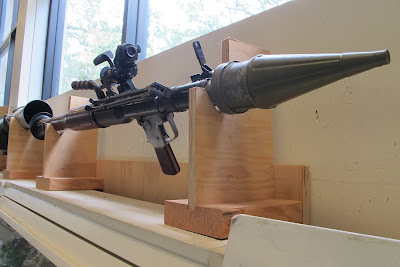 and a British PIAT 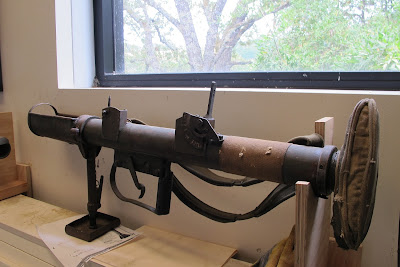 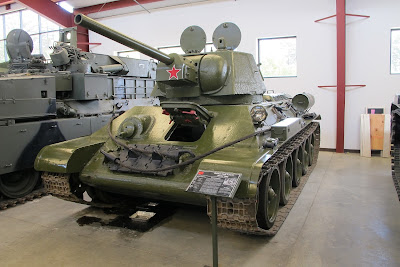 again, with nice details in case you ever would want to build one in scale! 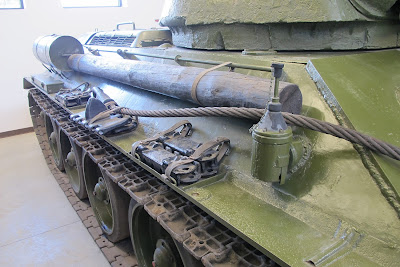 And here's a British Churchill 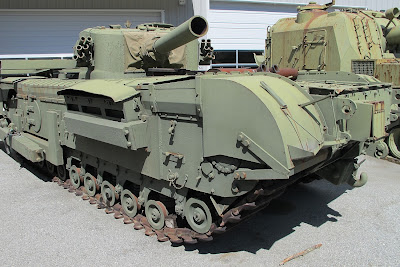 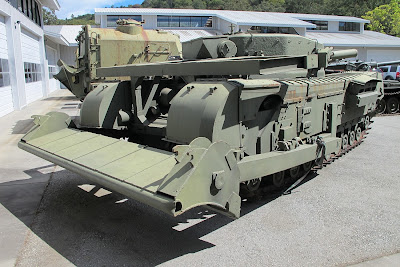 The museum has countless modern tanks as well, vehilces from all over the world, including Leopards, Challengers, Russian SCUD missiles and much, much more. Please give them a visit, the nicest people, all volunteers, running the visiting days. Remember, send them an email with your visit plan, since the place is NOT open except for appointment.
Here's the website: MVTF

Hope you enjoyed this!

Email ThisBlogThis!Share to TwitterShare to FacebookShare to Pinterest
Labels: MVTF 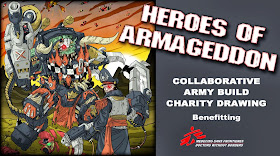 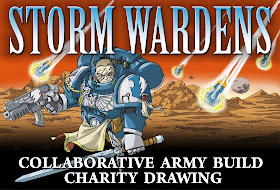